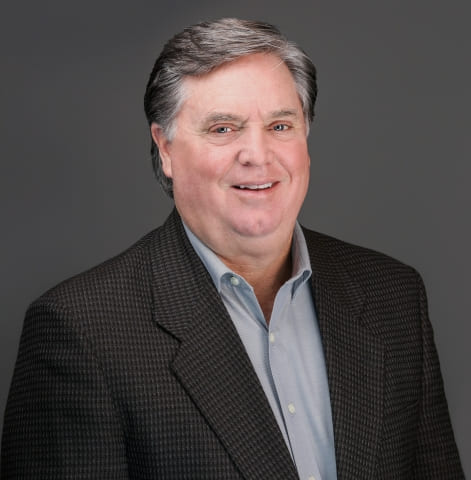 His career began at Hoyt Development in the Twin Cities. From there he spent the next 16 years as a broker and vice president in the industrial group at United Properties (now Cushman & Wakefield). He was recruited by national industrial developer Duke Realty, where he was vice president of Industrial Development & Leasing, before heading to the Twin Cities’ largest developer, CSM, to do the same.

Scott is a thought leader in his industry and speaks at many industry events, including MNCAR and MNCREW. He has moderated NAIOP’s “Annual Industrial Update” and has been a featured speaker three times. Scott earned a business degree from Winona State University.