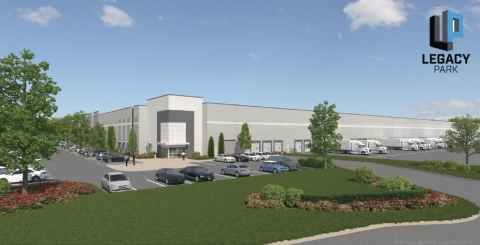 Located in Rock Hill, North Carolina, Legacy West was developed by a public-private partnership between the city of Rock Hill and Scannell Properties over a year ago  with the goal of bringing more speculative industrial space to the Rock Hill and York County area. The partnership has also begun construction of an adjacent development named Legacy East Business Park nearby, which could include up to 11 buildings and 2.8 million square feet of space.

Located out of Birmingham, Alabama, GCP focuses on the acquisition, development, redevelopment and management of industrial properties across the Sunbelt region and Legacy’s acquisition includes a 126,000-square-foot facility and a second 432,000-square-foot building that is being marketed by Chris Skibinski and the local office of Avison Young.

John Hagefstration, executive vice president at GCP, said in a statement that the Legacy West acquisition brings to scale the firm’s Charlotte holdings, a market that’s been a “long-term target” for GCP.