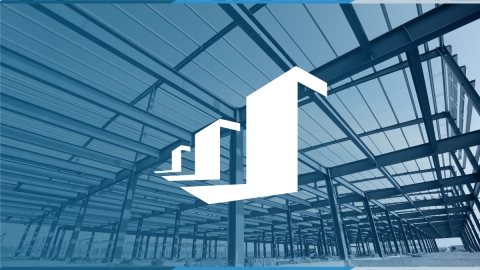 Scannell Properties will develop an 860,000 SF build-to-suit distribution center on 72.5 acres in Buckeye, Arizona for one of America’s favorite retail chains, Five Below.

Headquartered in Philadelphia with 950 stores nationwide, the chain sells electronics, clothes and cosmetics, mostly priced between $1 and $5, aimed at teenagers and younger children and operates nine stores in Arizona with plans to expand to 2,500 stores across the country. The Buckeye distribution center will serve the western U.S. as the company expands to the west.

Phoenix boasts the third-fastest growing economy in the US and commercial real estate experts in the Greater Phoenix market see significant room for growth as manufacturing and distribution space needs remain strong. The new distribution facility will translate into 150 new jobs according to a recent article in the Arizona Republic.

The Buckeye distribution center will be at the southwest corner of Miller and Durango roads, just south of Interstate 10. The building is expandable by an additional 400,400 SF of warehouse space, creating a total project size of over 1.25 million SF, according to Noam Newman, Scannell’s Development Manager.

Noam Newman says, “We’re very proud to be a part of such a great project for Five Below as they expand their distribution network across the country. We appreciate all of the hard work and dedication from all involved, including the City of Buckeye, who worked closely with us to meet an expedited schedule.”

In addition to the Build–to-Suit with Five Below, Scannell is advancing design and will soon be pursuing entitlements on a speculative cross-dock distribution center of 423,000 SF with room for a sister building in the future on 48 acres. The development is located in Glendale along the highly coveted 303 Corridor on Cotton Lane between Bethany Home Road and Glendale Avenue.

Additionally, Scannell recently closed on an existing building located in the heart of the East Valley in Tempe, which is for sale or lease and includes a 90,552 SF building on 5.8 acres that had been previously occupied by Performance Food Group as a freezer/cooler warehouse facility. JLL is marketing the project on behalf of Scannell.