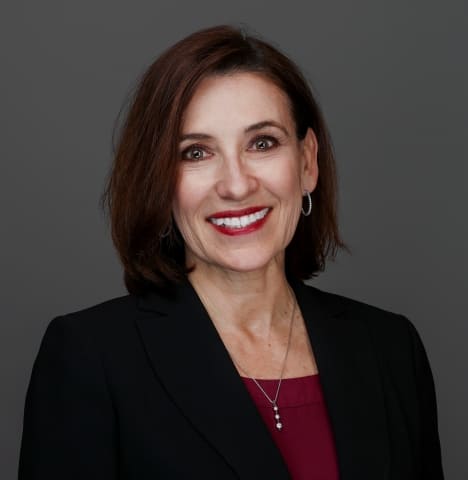 Angie Wethington is a senior director at Scannell Properties and manages the Capital Markets Investment Sales Team.  She and her team execute all industrial build-to-suit and speculative development underwriting projects and all dispositions for Scannell’s U.S. industrial platform.

In addition to underwriting and dispositions, Angie and her team help source and execute joint venture relationships. Since joining Scannell, Angie has personally transacted more than $3.1 billion of industrial dispositions throughout the US.

Prior to joining Scannell, Angie worked at Browning Investments as vice president of Asset Management and was vice president of Investment Sales at Cassidy Turley prior to joining Browning. Among other notable industry affiliations, she is a founding member of the Indianapolis Chapter of the National Association of Industrial and Office Properties (NAIOP) and a member of both ULI and IndyCrew.

Angie graduated from Indiana University with a Bachelor of Arts in Political Science and a Business Administration minor. She earned her law degree from Indiana University School of Law. Although not actively practicing, she is licensed in the State of Indiana. Angie was inducted into Midwest Real Estate News Class of 2015 Hall of Fame and the 2016 Class of Indianapolis Business Journal’s Women of Influence.